CORONAVIRUS UPDATE Please be advised that our offices are OPEN and that our local florist in Tenerife is also OPEN FOR DELIVERIES.

Send flowers and gifts to Tenerife with Flowers for Tenerife. We specialize in delivering flowers, bouquets, baskets, gifts and cakes to Tenerife.

Flowers for Tenerife - florist that delivers same day flower deliveries in Tenerife . We use an extensive network of local Tenerife florists and have your flowers bouquets delivered in Tenerife.

LET US TAKE CARE OF YOUR FLOWERS IN TENERIFE

The team at Internet Florist is committed to providing you the highest quality flowers, plants and gifts available in Tenerife, at the fairest price possible. Every customer is very important to us and we strive to give our utmost professional attention to every single order. Our entire staff is dedicated to delivering the highest level of customer service for your flower delivery in Tenerife.

We deliver flowers bouquets in over 900 cities around the world. In each city, we work with reliable local florists as is the case with Tenerife. Working with this network of local florists, we are able to ensure that we deliver top quality bouquets and that your flowers will stay fresh. We can take care of your last minute flower orders or you can reserve a beautiful bouquet of flowers, months in advance. 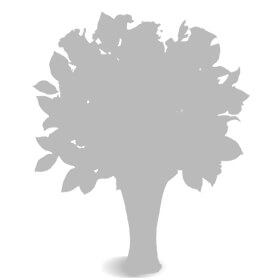